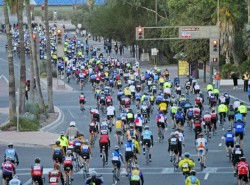 The El Tour de Tucson is held annually the Saturday before Thanksgiving in Tucson, Arizona.

El Tour is a fun ride attracting over 9,000+ cyclists of all ages and abilities from throughout the United States and beyond, consisting of novice, intermediate, advanced, and professional riders.

Southwest Airlines’ in-flight magazine, Spirit (June 2001) named El Tour de Tucson “one of the premier organized rides in the United States,” and Bicycling Magazine (October 2002) ranked El Tour as “one of the top three fundraising rides” in the country.

There are tons of riders so be careful.

Keep in mind the route has been known to change slightly from year-to-year based on road construction. 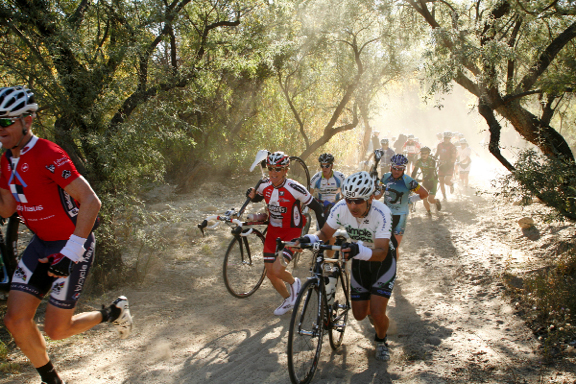 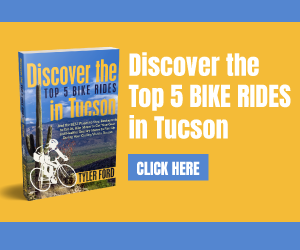